A good start against the Orioles would be a huge step in the right direction for Schmidt. 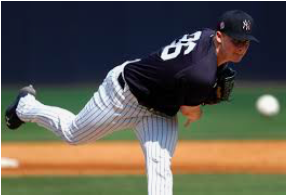 Clarke Schmidt, the 24 year old New York Yankees right-hander, is on the mound today at George M. Steinbrenner field against the Baltimore Orioles.  Schmidt is making a very good case for himself as the fifth starter in the Yankee rotation, despite the fact that that he’s never pitched above AA before.

Schmidt on the spring has pitched a scoreless five innings with 1 home run, 6 strikeouts and two base on balls.  In three games in relief, he has pitched to a 1.80 ERA.  Eric Longenhagen of Fangraphs.com said of Schmidt:

Baseball America also projects that Schmidt, currently the Yankees second best prospect, has the ceiling of a mid-rotation starter.  Schmidt is most likely vying with not only other young arms, such as Mike King, Deivi Garcia, Albert Abreu and others for the fifth starter position, but he is also up against veteran players such as Jonathan Loaisiga and Luis Cessa.

Schmidt gets his first start of Spring Training today against the Orioles and it will be exciting to see how his stuff plays against a good offensive team.  Schmidt may just step up to be the most effective of the available starters to round out the rotation.

One scout replied when asked if Schmidt were ready for the big leagues:

“I don’t think so,” the scout said. “Fastball command and usage still a work-in-progress. No question has raw stuff.”

Wherever Schmidt begins the season, Yankee fans will cheer for his continued improvement and performance. A good start against the Orioles would be a huge step in the right direction for Schmidt. 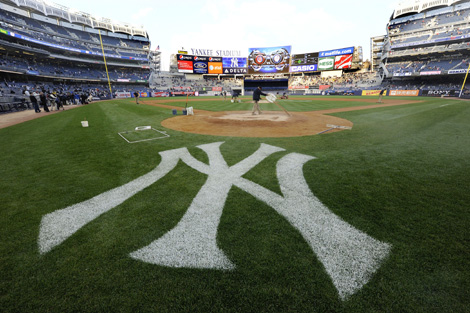 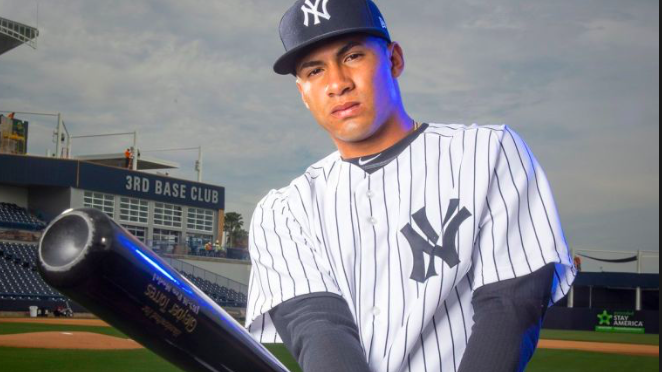 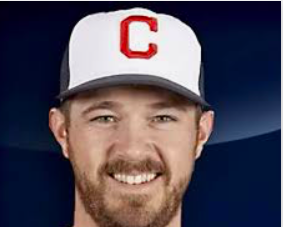 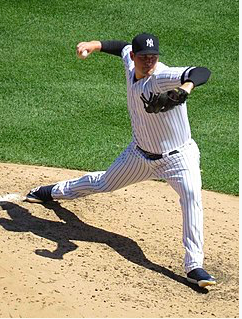 “Yankees pitching coach Matt Blake on whether pitchers would be prone to injuries with starting and stopping their throwing this spring: ‘There’s definitely a possibility of it, just like any start and stop throughout the season. Anytime you stop and then idle guys, and then try and ramp them back up, that’s where the concern […]

I woke up this morning, April 1st, yearning for baseball

Fans are eager to see LeMahieu in pinstripes for years to come. 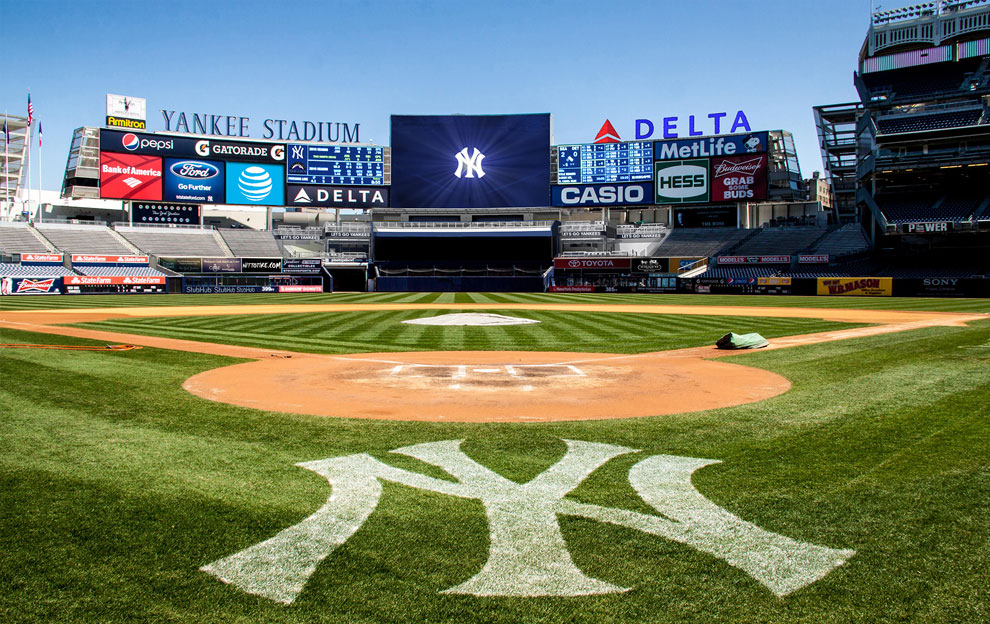 It was a day of celebration and lament for baseball.

Giancarlo Stanton: “It’s up to Stanton” 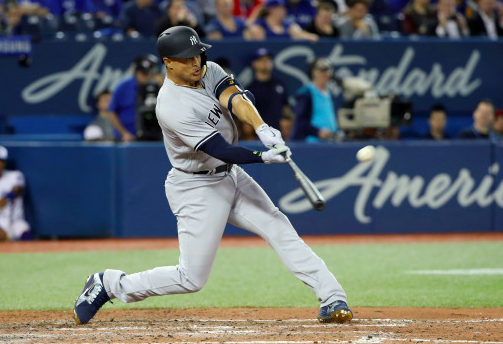 Could Stanton carry the team on his shoulders to a World Series?